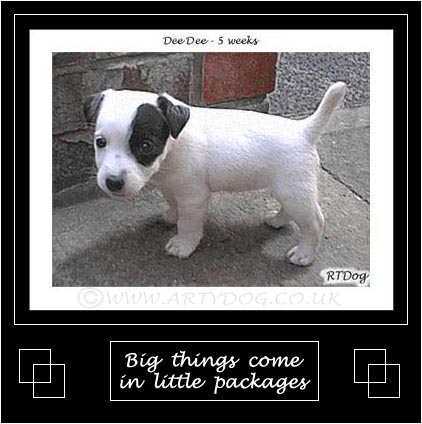 The long established, resident Bullmastiffs, Lurchers and cats were astounded to say the least